a way of life 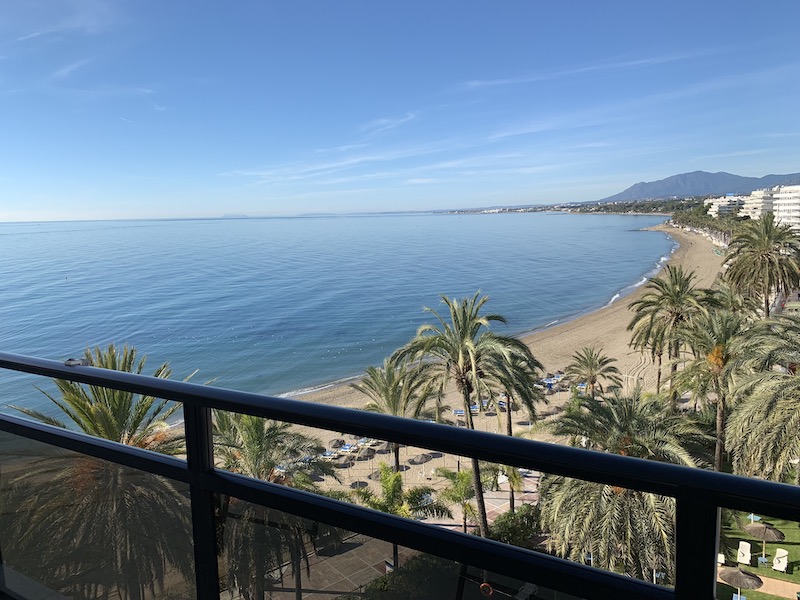 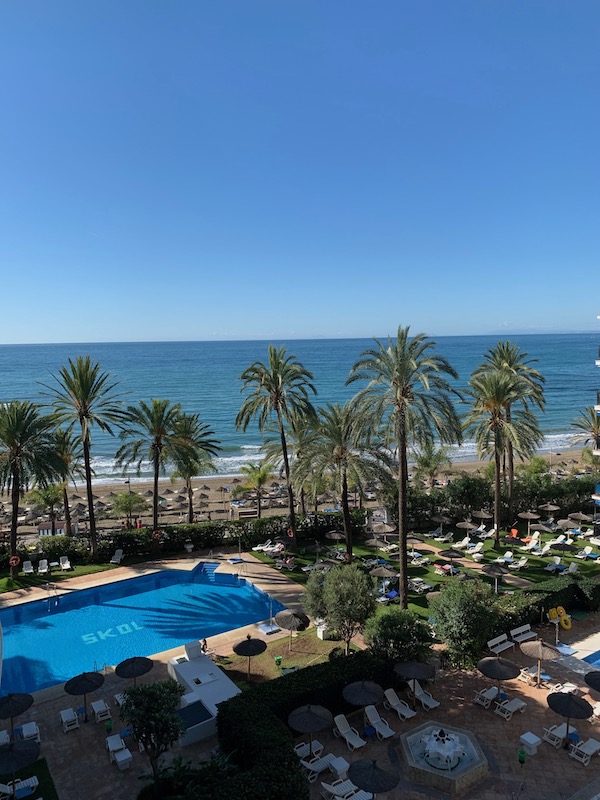 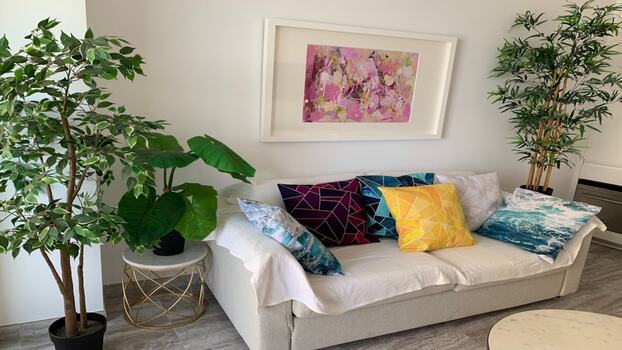 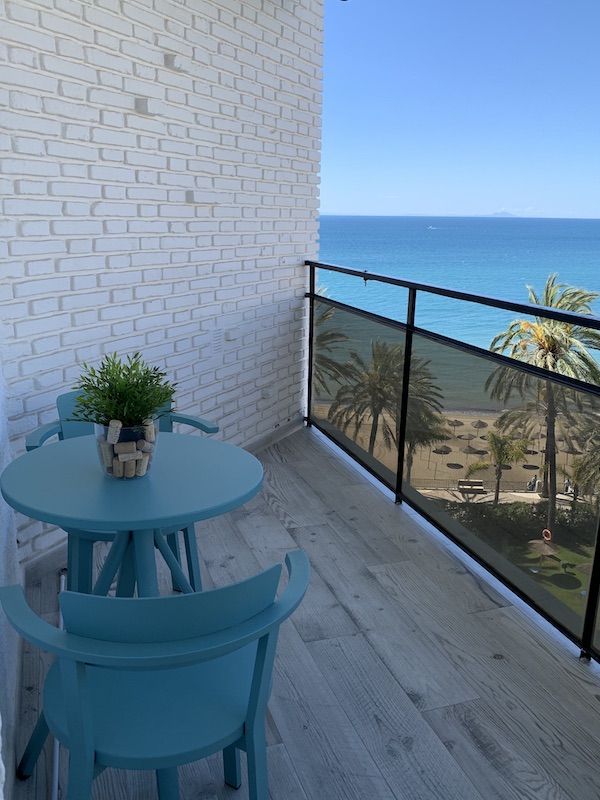 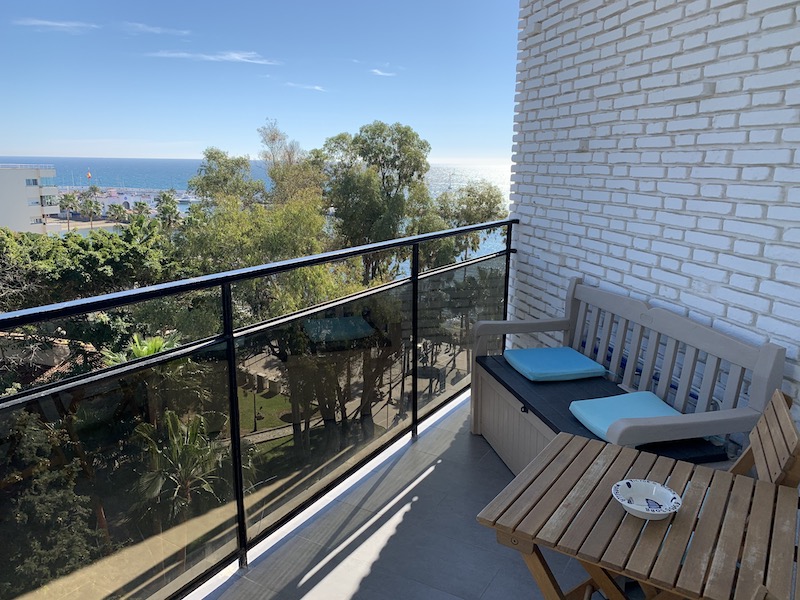 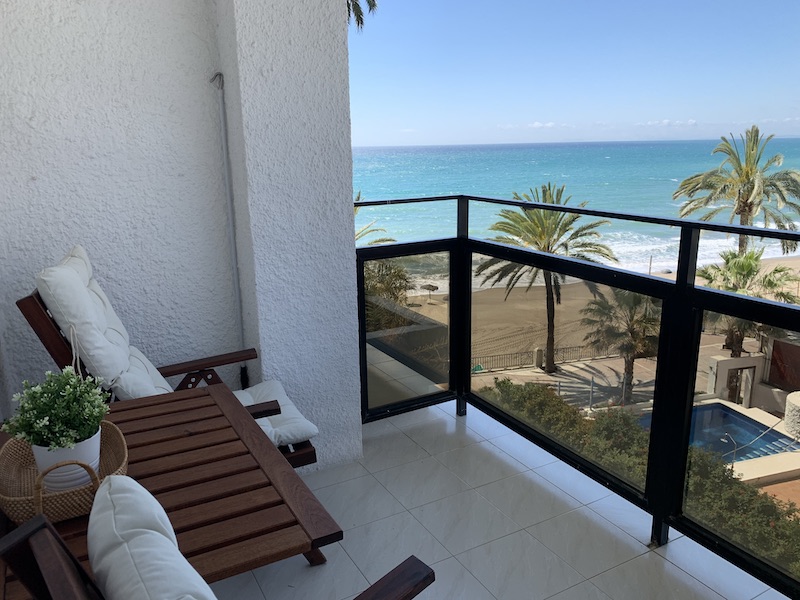 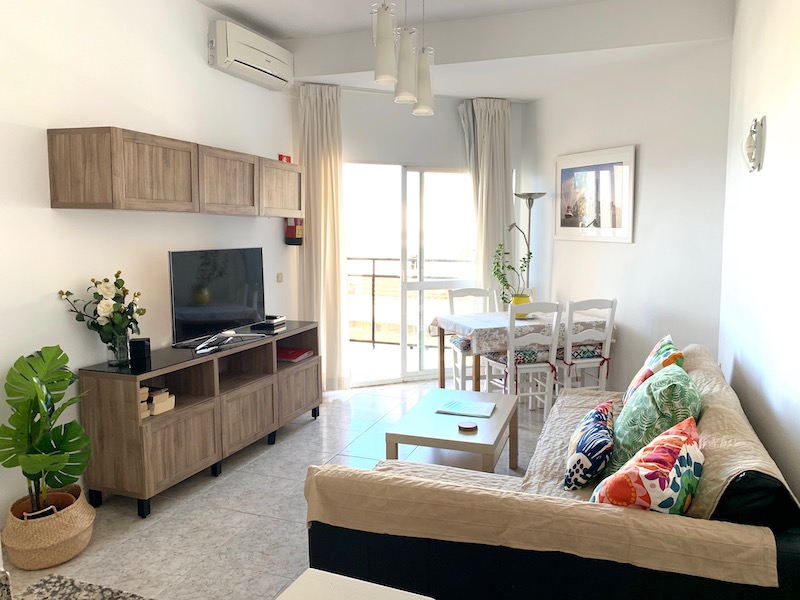 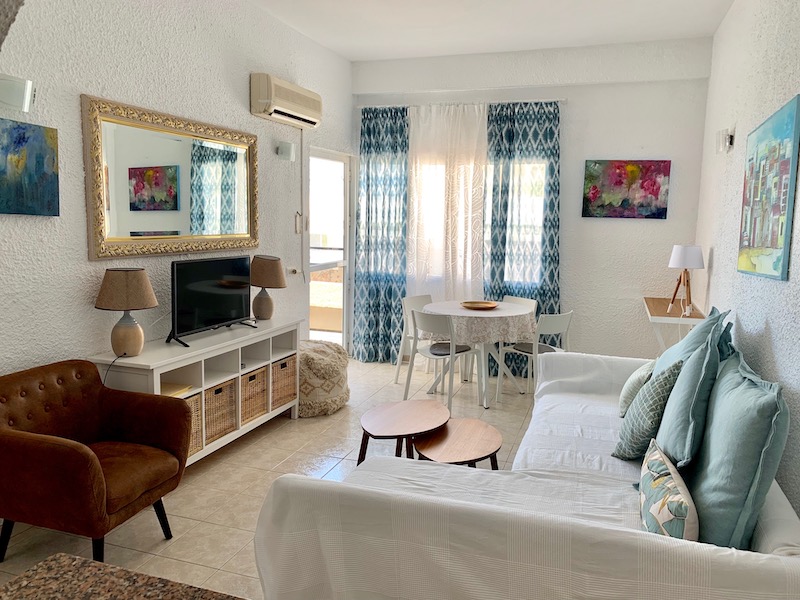 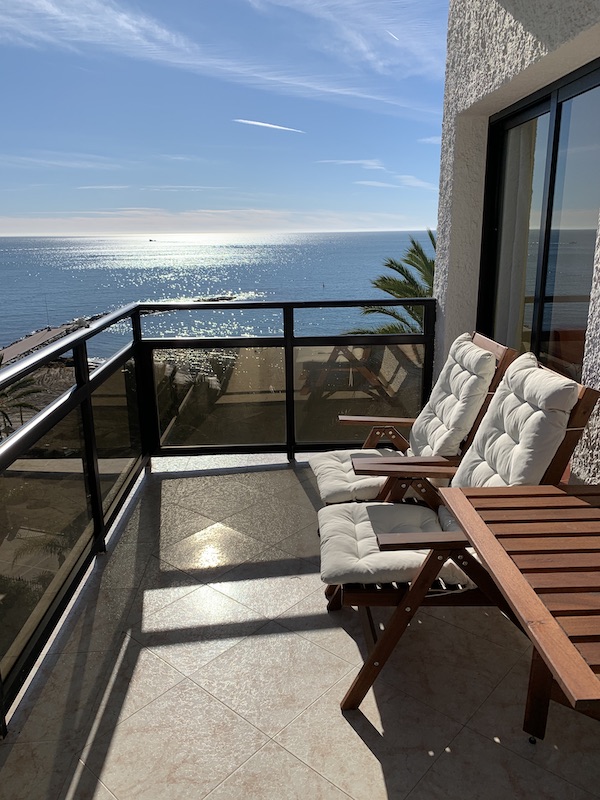 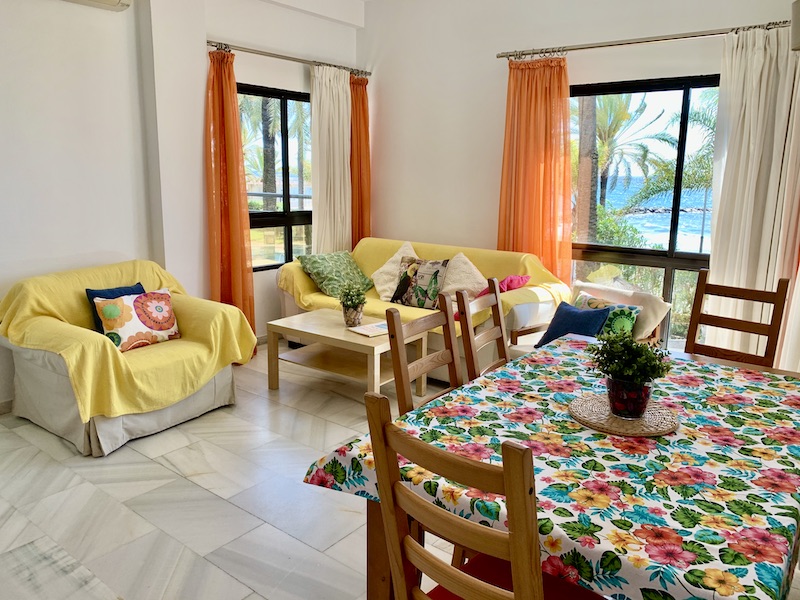 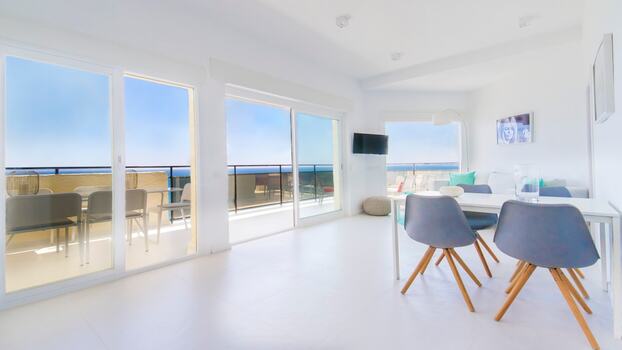 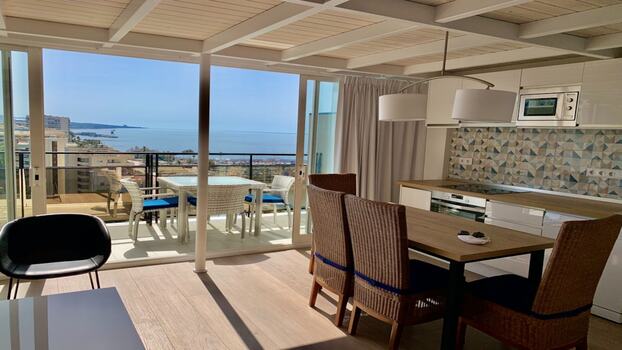 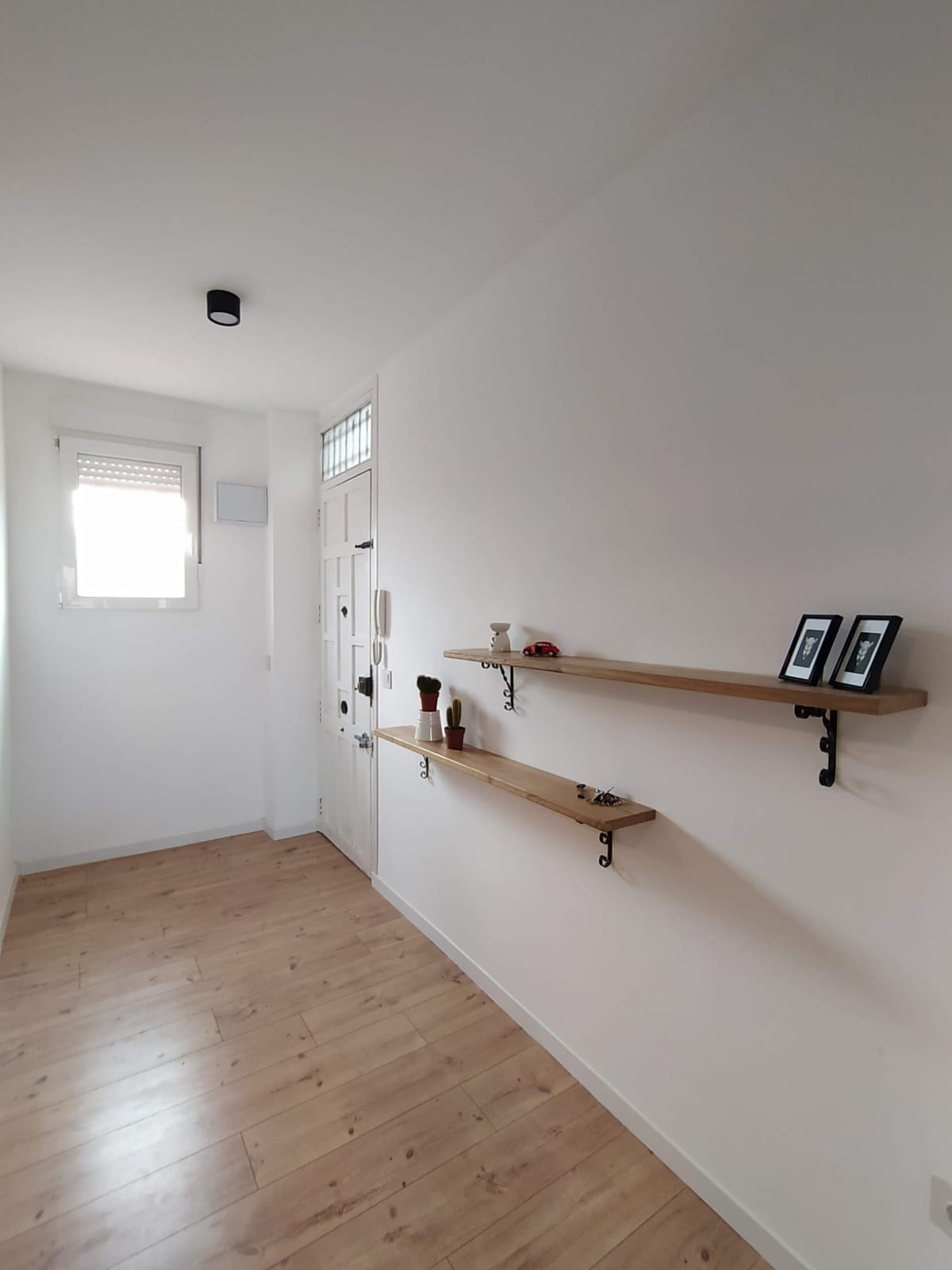 STUNNING EASY FLAT
IN THE CENTER OF EXTRAMURS

Marbella is known as a glamorous resort town and is a favourite location with the rich and famous.

Marbella has many luxurious Villas, restaurants, shops, hotels, and bars. Visitors will find a diverse range of activities and places to explore in the surrounding area. A conspicuously extravagant collection of star-studded clubs, shiny restaurants and expensive hotels stretching as far as Puerto Banús, the flashiest marina on the coast, where black-tinted Mercedes slide along a quay full of luxury yachts.

The city has a wealth of restaurants…there is Italian, Indian, Chinese and special Thai eateries lined up close to all the famous tourist spots. Going by the nature of Spain, you will find some interesting options and you can even arrange a special culinary tour in and around Marbella.

Marbella is famous world-wide for its buzzing nightlife. Many of the exclusive venues are located in Puerto Banus and on the Golden Mile. A lot of visitors who come to Marbella come to party, and there is no shortage of late night bars, music bars and night clubs.

For Mediterranean glamour Marbella holds its own with the French Riviera and has all the things you want from a luxury beach destination: There are Michelin-starred restaurants, marinas filled with high-end yachts, golf courses, designer boutiques and a long chain of sandy beaches.

The oldest part of Marbella is a real find. It’s a labyrinth of pedestrian streets that are laid with red tiles and crazy paving. The buildings are all whitewashed and topped with terracotta roofs, and many date back to the renaissance. Some are wrapped in bougainvillea; in fact the whole area is bright with flowers. The houses area all arranged on corridor-like streets that emerge on little squares like Plaza de los Naranjos, where the square’s restaurants place their seating in a small formal garden bordered by orange trees. The old quarter is also kept spotlessly clean, to the point where the tiles shine in the sun.

Just a few steps south of the old-town is a park that feels like a private garden. Below a thick canopy of tropical foliage are marble-paved walkways, fountains and benches where you can hide from the sun in the afternoon or sip a cup of coffee in the morning. Many of the benches are clad with “azulejos”, classic Andalusian hand-painted tiles that show the city’s monuments and history. On two sides the park is also bounded by a balustrade, which only adds to the sense of refinement.

This handsome walkway leads down from the Alameda Park to Playa de la Venus next to Marbella’s marina. It’s a broad pedestrian avenue with palm trees, meticulously-trimmed hedges and several pieces of great public art. The bronze sculptures were designed by the 20th-century surrealist Salvador Dalí, so you could easily pass a few minutes studying them, perhaps from one of the beaches along the way. Shops and bars line the walkway, and if you’re visiting Marbella by car then there’s a handy car park underneath this esplanade, with convenient access to Marbella’s old-town and beaches.

A few kilometres east of old Marbella is the flashiest part of the resort. If Marbella draws comparisons with the French Riviera, it’s down to the boutiques, super yachts and luxury sports cars that meet your gaze everywhere you look in Puerto Banús. The area merits some of your time just to see the ostentatious displays of wealth, but you should check out the large Rhinoceros sculpture, also by Salvador Dalí, which weighs 3.6 tonnes. While away a few hours on the sandy beach or dress up for one of the posh restaurants here in evenings – if you can book a table!

A great idea for outward bound types in the milder months is to scale the mountain behind the resort. La Concha belongs to the Sierra Blanca coastal range and tops out above 1200 metres. Wherever you are in Marbella you can’t miss this brooding tree-less peak. When you approach the summit after parking at El Refugio de Januar, you’ll be presented with a very different scene, where the steep valleys shelter tall pine and oak trees. From there just follow the signs for PR-A 168 La Concha and you’ll soon be up in a landscape of rugged scrubland. Once you’re at the top you can see out far beyond Marbella, to the Atlas Mountains in Morocco. The walk takes about four hours in all.

The nearest is in Malaga, just over 30 miles away. you can choose flying to other 3 airports : Gibraltar 47.4 miles away, Granada 112 miles Jerez or 105 miles.

We can arrange for a mini bus, taxi, or chauffeur-driven service from airport to your luxury villa in Marbella.

Most of our properties in Marbella offer private parking and otherwise we can make arrangements for your vehicle to be safely stored while you enjoy your stay.