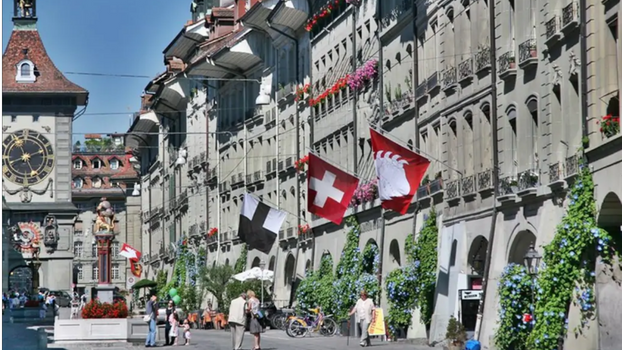 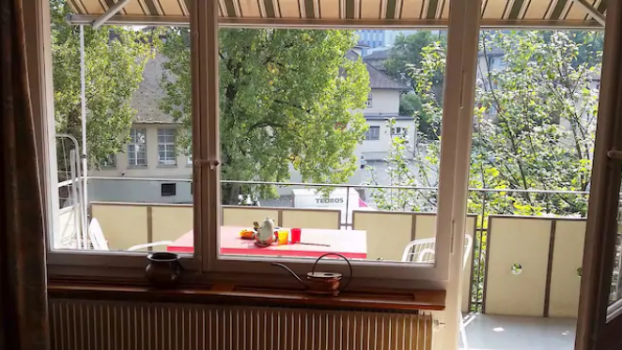 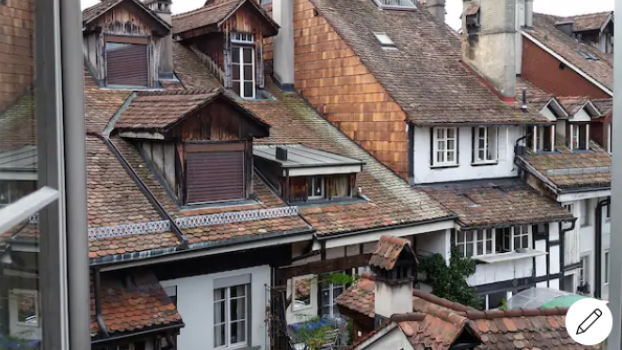 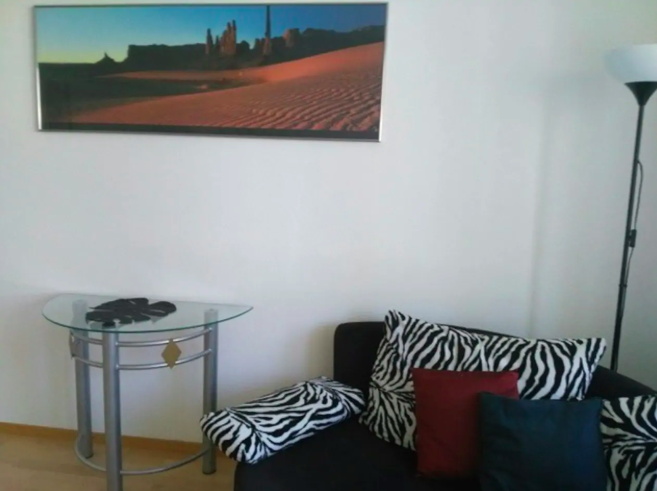 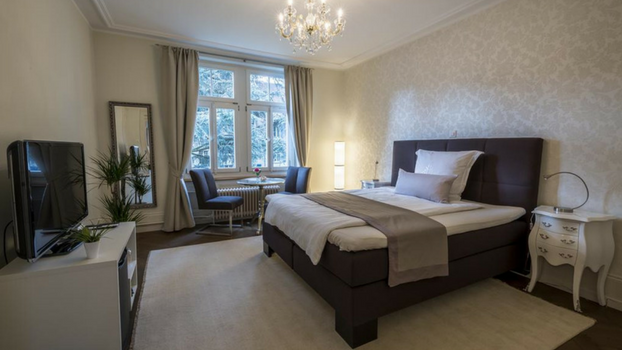 1 BR - SUPER COZY FLAT
IN THE HEART OF BERN 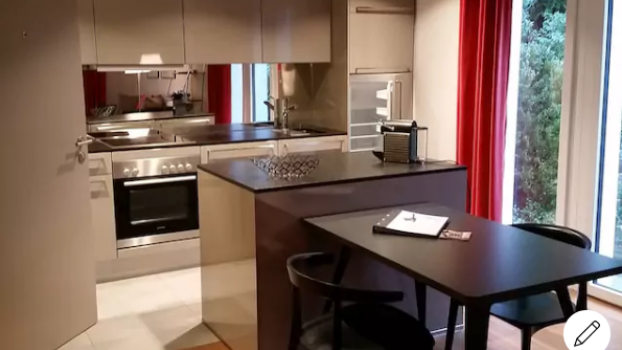 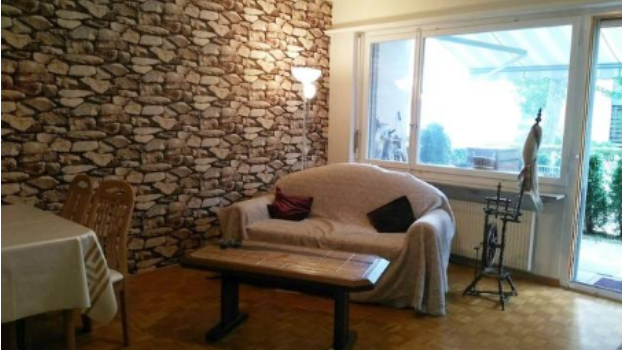 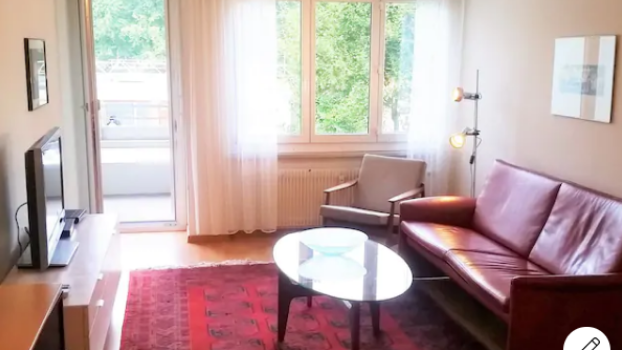 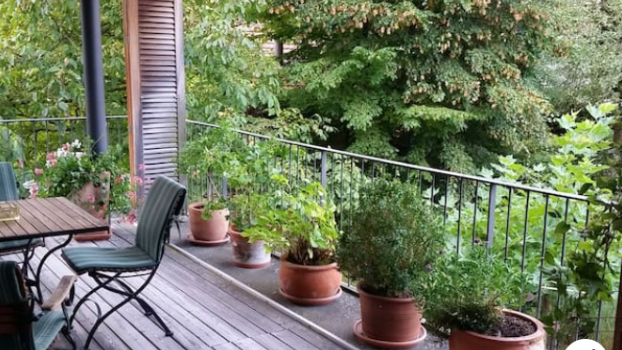 2BR - COZY AND QUIET FLAT
RIGHT NEXT TO BERN 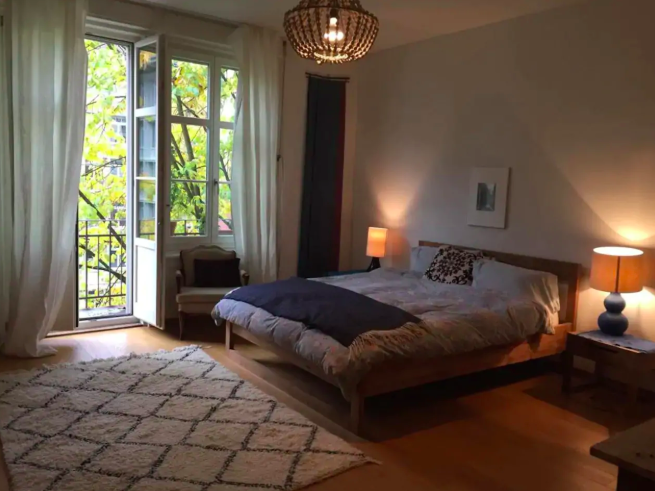 2 BR - A FANTASTIC COZY FLAT
IN A GREAT NEIGHBORHOOD 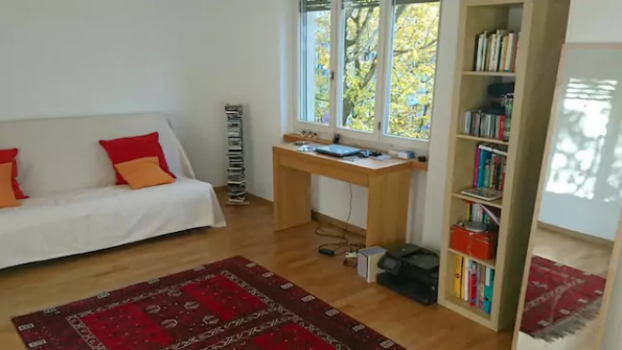 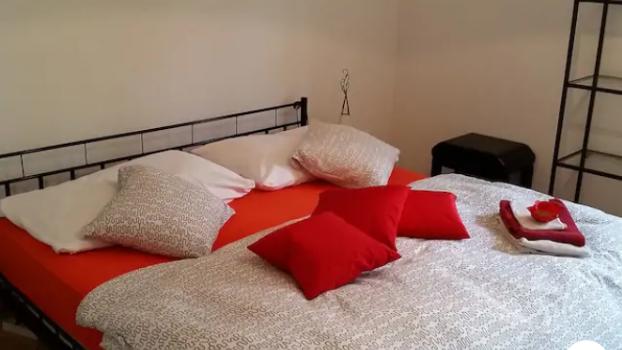 1 BR - COZY FLAT RIGNT NEXT TO BERN
IN QUIET NEIGHBORHOOD 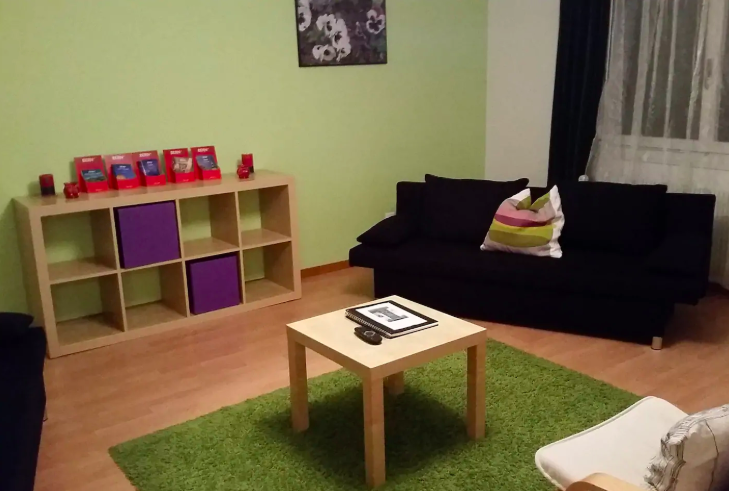 Bern is a large modern city and for those who visit it, it is recommended to explore the city's old quarter. Here you can see the prison tower, the clock tower and the cathedral and more. In the center of the old town you will find yourself on a boulevard of shops, with a number of fountains in the center.

It is also recommended to visit the Parliament Square and the Parliament Building. Of course it is important not to miss the Bear Park, the animal that has become a symbol of the city

The city of Bern is the capital of Switzerland and the seat of the Swiss government. The name Bern means a bear, and it is named after the first animal that was founded by the city's founder. The Hara River, formerly used as a defense of the city, crosses the city and surrounds the old city in the center of the city.

In the heart of the old city are charming monuments such as the clock tower of 1218 with the mechanical apparatus, one of the famous symbols of the city; The impressive Swiss Parliament building and Europe's longest indoor shopping mall (6 km) is full of museums, theaters, cafés, restaurants, shops and recommended markets - from its weekly market to vibrant seasonal markets such as the "onion fair" and the Christmas market. An excellent starting point for day trips in the near and far areas.

Baran is a large city, beautiful and modern, with an old and fascinating side to a new and modern side

The Harra River crosses the city and surrounds the Old City and served in the past as a defense of the city. The clock tower in the center of the Old City, once a gateway to the city and a guard post in the wall, is a popular attraction. Near the ringing of the hour, a rooster comes out and exclaims and then a column of bears leaves. From the top of the tower you can observe the city.

The city has a zoo located on the banks of the River Hara near natural forest. Its unique location allows visitors to see the animals in their natural habitat.
The zoo has a variety of animals such as seals, reindeer, wild cats, wolves, dichones and various birds

Another attraction in Bern is the bear's den located in the city center. The bears were specially brought to a place adapted to their natural environment and can be observed and even fed.

Bern is also the city of the Toblerone Chocolate, which is best known for its shape: triangular chocolate lumps and a sawmill that symbolize the Matterhorn mountain in the Swiss Alps. A factory tour can be arranged in advance.

It is worth exploring the main street of Spitalgasse, which is studded with 17th- and 18th-century houses, fountains and arched shops.

One of the surprising experiences in a trip to Switzerland with children is the fresh mountain air, which usually does wonders for children of all ages

A FAMILY EXPERIENCE FOR LIFE

Bern is located about half an hour by car from Interlaken. It is a relatively small city and has a very nice urban center that makes it one of Switzerland's favorite towns for families.

Baran is a quiet and beautiful city where you can take walks, sit in the well-tended local parks with the children,
enter the beautiful churches and it is also recommended to dedicate half a day to the historic museum of Bern where you can enjoy beautiful views

-Kornhausplatz is the most famous fountain in Bern, one of many in the city, the Kindlifresserbrunnen over which a child is swallowed up by a monstrous figure.
On the main street of the city is the home of Albert Einstein, where you can see the study that was used by the famous physicist

Spend the night in Bern

On this site you will find beautiful and amazing apartments to rent in bern Or around it for your holiday or business trip.

The Bern-Belp Airport is located 9 km south of the center of Bern, and is used mainly for domestic flights, which can be reached from a limited number of European cities (Vienna, Paris, Berlin, Munich and Amsterdam) but most regular flights reach Swiss international airports International flights land at one of the following airports:
1. Zurich (Kloten)
2. Geneva (Quinterin)
3. Basel (Basel-Miloz)

From the Zurich and Geneva airports trains leave for Bern at a frequency of one hour. Those arriving at Bern Airport can take the airport bus to the main train station or alternatively travel with Shuttle from the field to the Belp station and then continue on the train

You can reach Bern by train from many places in Europe. The fastest trains arrive here: Tgv, Ice and Pendolino. The express train from Paris makes its way to Bern in 5 hours. Other trains come from Amsterdam (9 hours), Berlin (8.5 hours), Lyon (5.5 hours), Milan (3.5 hours) and Zurich (70 minutes twice a hour).

Those arriving by car will arrive on one of the highways that connect to a half-ring that surrounds the city from three directions (west, north and east). Those coming from Zurich or Basel will move from the A1 motorway to the A6 motorway and exit from the first exit Bern-Wankdorf. From this exit turn on Papiermuhle Street towards the city center as you pass the city's fairgrounds. The arrivals from Geneva would arrive on the A12 and enter the city through Schloss Street.